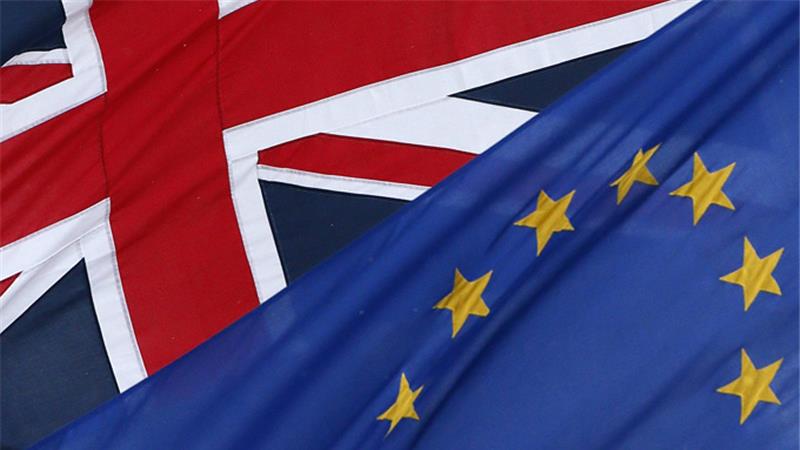 This article first appeared in The Yorkshire Post, 1 March 2016

It’s a merry old dance this Brexit debate – especially if, like me, you don’t have the benefit of absolute clarity and conviction on the right way for Britain to jump.

A decade of uncertainty is this week’s big bazooka from the In camp. It’s for good reason that the Project Fear moniker is beginning to stick: for the Remain brigade, if Sophie Ellis-Bextor will forgive me, a vote to leave would be murder on the export.

By contrast, the Brexiteers invite us to something more like Woodstock: free love, free trade (though don’t mention free movement of people). Mixing the decks at this rave is Boris, a doubting DJ for our times. The only question: will the hangover outlast the afterglow of the party?

And that leaves the rest of us, trying to work out what it would mean for Britain to dance to a different tune. And make no mistake, stay or go, there is no vote for the status quo. Vote in and the EU will see it as a major vote of confidence in the overall project and it will press on. Vote out and we face the uncertainty of a leap into the unknown.

Both sides are playing hard to claim the mantle of business. Already, we have seen that staple of our modern democracy, the open letter, fielded on behalf of the Remain camp. Over a third of FTSE 100 leaders put their names to the argument that the single market is something we cannot afford to depart. It was the trump card in 1975 and could be again come polling day.

But, not so fast. For 35 signatories also means that 65 of FTSE leaders would have nothing to do with the letter; either because they want a future free from Europe; because they would rather not say; or, as I suspect is the case for a great many, they don’t know what the right decision is and are staying out of it.

Yet, there may still be an opportunity for business to weave a narrative that bridges the divides that exist on the referendum question. What business represents is the future of Britain: the new jobs, industries and innovations that will power our prosperity in the years and decades to come. At a time when Britain is pausing to consider what it wants to be in our globalised world, there is an opportunity for business to be more forthright about its future needs and those of the economy: not in a partisan way for one side or the other, but instead taking the advantage of that debate to focus minds and attention.

In the months leading up to June, you will continue to see facts thrown around like confetti, and positions of preference claimed for those who have none. Fundamentally this is turning into a campaign of negatives: the unwise risks of Brexit against the suffocating bureaucracy of Brussels.

Already, the signs are that many in business are reluctant to be dragged into this slugfest. And yet, in this context, there is the chance to play a somewhat different tune: one about Britain, its economic future and opportunities. When we entered the Common Market in 1973, Britain was the sick man of Europe; the choice was one of necessity. Now the equation has shifted to opportunity. As the world’s fifth largest economy Britain has choices based on a position of strength.

An independent voice of business can play a valuable role in demonstrating what those choices are, and how Britain can best thrive with Europe (in or out) and around the world. In a campaign of negatives it’s up to business to strike a more positive note.