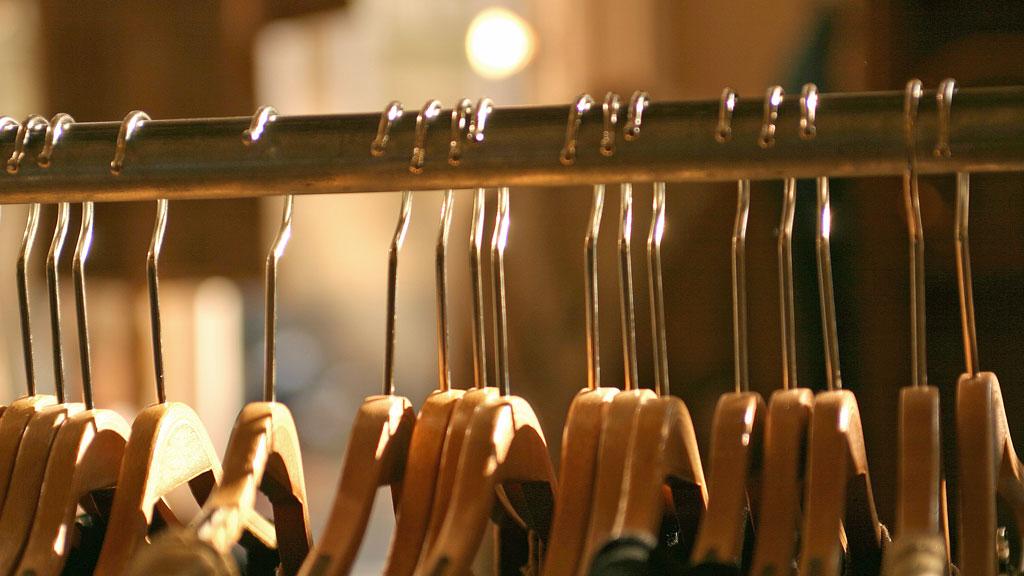 “It’s a bit like being asked to be England football manager… you don’t turn it down.” These were the words of one analyst when Marc Bolland, soon to be former Marks & Spencer chief executive, took the retail hot seat back in 2009.

Now, like so many England managers, he departs with a sense that adversity has triumphed over hope. A personal reputation deflated, players with potential unrealised, and a nation nervous that the team’s best days might well be behind it.

And in a story all too familiar to fans of the beautiful game, it began with the hype of much-heralded potential – from a revitalised clothing operation to digital investments and redesigned stores.

But promise has not been matched by performance on the pitch. For retail, of course, is also a results business. And Bolland’s final score makes for difficult reading: 14 consecutive quarters of declining sales outside the thriving food business.

Now into the dugout steps one of his assistants, Steve Rowe. The new figurehead is as pervasive a response to poor performance in business as it is in football. Sack the manager. And that, all too often, is the sign of a club in crisis rather than one playing for the long term.

Of course, the great recent example of long-termism was Manchester United legend Sir Alex Ferguson. I once heard him make the point that his success was never about building a team. Rather it was about building a club. A culture, a purpose, a mission.

And make no mistake, M&S had its Fergie in Stuart (now Lord) Rose, who undertook one of the great corporate comebacks through what he called Plan A.

We interviewed Lord Rose for our book, Mission. He told us Plan A was the result of a stroke of fortune that found him killing time in an airport, picking up a copy of Al Gore’s Inconvenient Truth, and realising that perhaps his business might have a bigger mission than just the next quarter’s results.

So Plan A was about saving the world because, when it comes to the planet, there is no Plan B. An audacious move for a brand then more known for its Y-fronts than its views on climate change.

Yet M&S’s new-found respect for the resources of the world established a powerful new dialogue within the company and with its customers. And guess what? We all lapped it up.

Nowhere was the effect more visible than in the ability of the food business to connect with changing consumer tastes. It started with organics, quickly moved onto sustainable stocks, and most recently on to gluten free products. It is in food that M&S has found its purpose – a voice with the ability to connect.

Rose created the breakthrough opportunity but it was under Bolland that the attack faltered, with the clothes business unable to find the same sense of consumer connection. It is clothing that has proved to be the undoing of the M&S commercial hem.

Now, that connection urgently needs to be re-stitched. For according to one study, we live at a time when consumers wouldn’t care if 74 per cent of brands disappeared tomorrow. For a new chief executive of a very old and struggling brand, that is not good news.

To succeed, Rowe must imbue a renewed sense of mission, an appetite to persevere, and an ambition that M&S can be a league leader once more.

That will require a new commitment to creative invention within the business. It is on the playing field of tomorrow’s retail landscape that the brand must find new ways to inspire us.

Or, back to Fergie. Ryan Giggs said of his old boss, “he’s never really looking at this moment, he’s always looking into the future.. knowing what needs strengthening and what needs refreshing – he’s got that knack.”

M&S must hope that its next leader can summon up some of that magic.