Create. Connect. Cultivate. These three words, projected onto a giant screen at Here East, set out the core values of a new innovation centre set to open in Spring next year.

Plexal, located at the Queen Elizabeth Olympic Park, was unveiled to huge excitement in front of 800 guests stemming from the worlds of tech, fashion, sport and enterprise at an event called ‘Live Connected 2016’ on Thursday 27th October.

Claire Cockerton, CEO of ENTIQ – the consultancy behind Plexal – gave a rousing opening speech, where she presented her vision for what the innovation centre could achieve.

She told the audience that Plexal will allow companies to “create and scale brilliant ideas, but also, to leverage on the collective wisdom of the community.”

An impressive line-up of speakers followed, giving original and informed takes on the theme of connectivity. Speakers included: Britain’s most decorated female Paralympian Dame Sarah Storey, who gave the audience a unique insight into her inspirational story and achievements.

She was joined by: Liam Maxwell, the Government’s National Technology Adviser, Jess Butcher, co-founder of Blippar and Simon Jones, Head of Perfomance Support and Innovation at Team Sky. 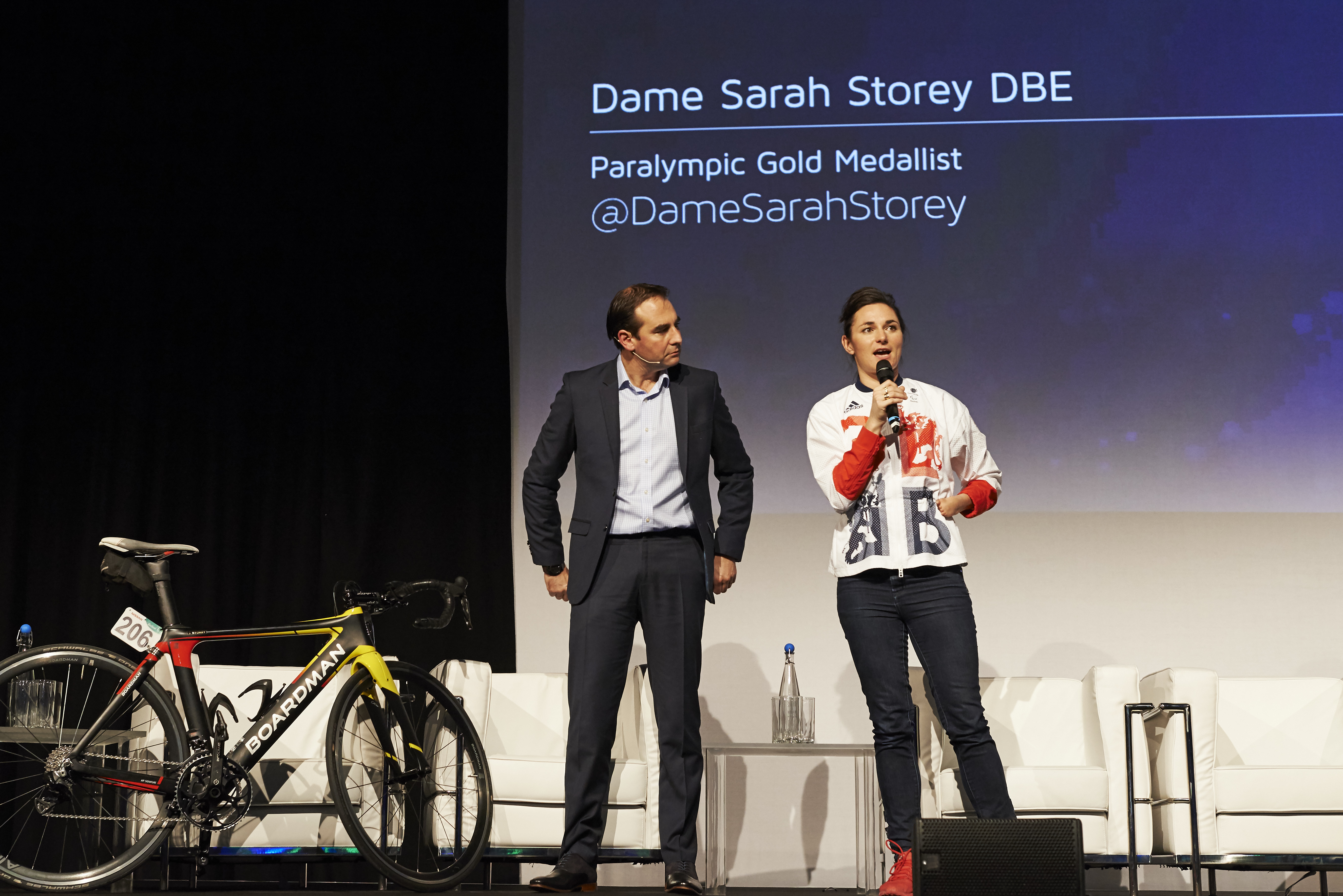 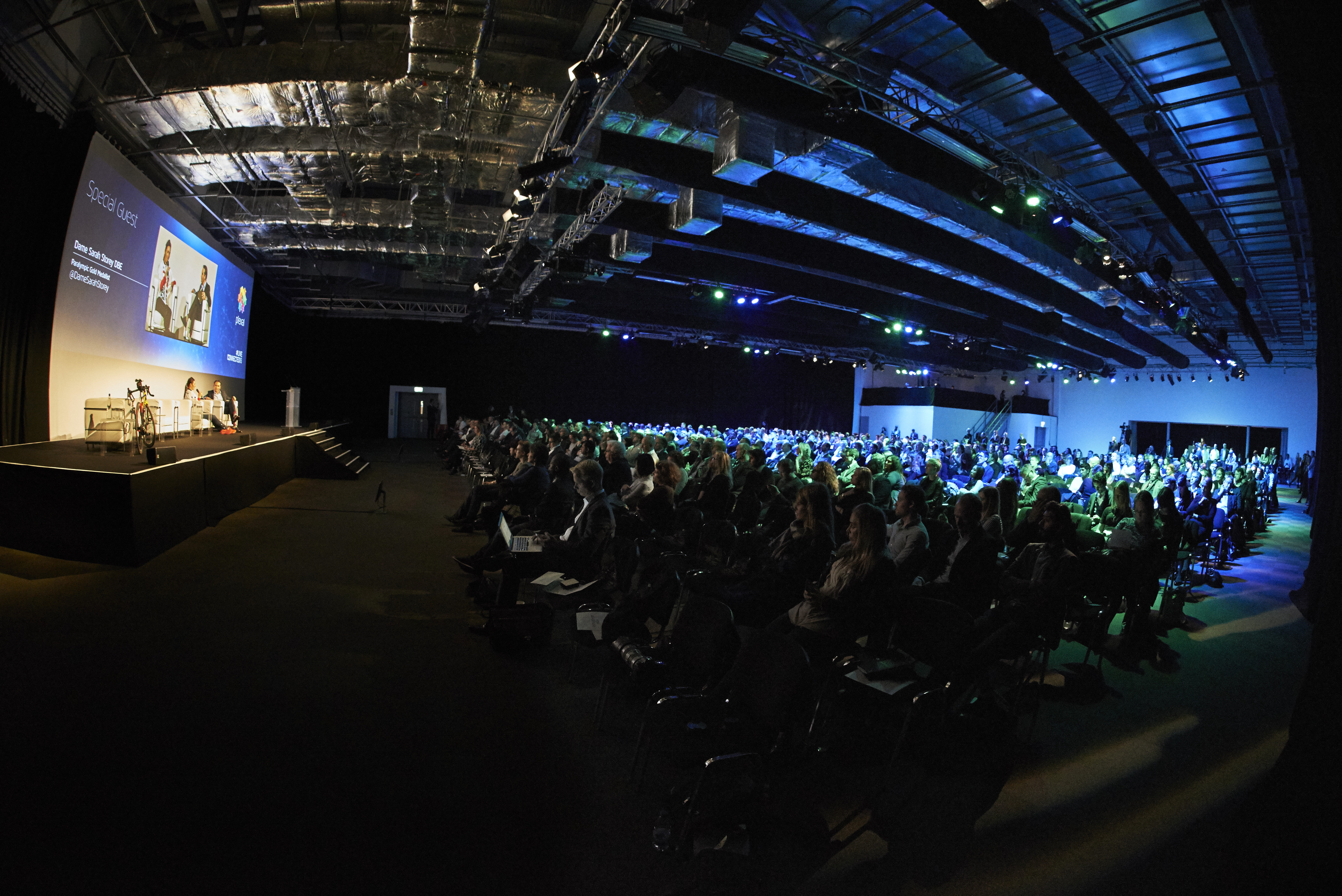