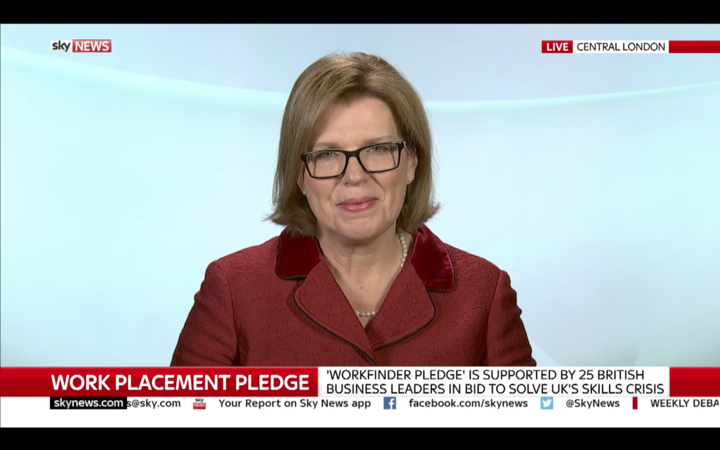 Business leaders came out in force this morning to support a pledge created by Workfinder, a new platform to match ambitious young people with work experience opportunities across the country. Workfinder has been created by Sherry Coutu CBE and the team at Founders4Schools in a bid to inspire the next generation and create a pipeline of talent for growing businesses.

This came as Coutu and The Scale-up Institute launched the latest Scale-up Review, which found that 93 per cent of scale-ups report they that access to talent is either “vital” or “very important” for their continued growth.

Indeed, the UK is facing a serious skills gap. The CBI has listed low levels of skills in the workforce as the single biggest perceived threat to UK competitiveness.

By giving young people access to opportunities at great, growing companies in every corner of the UK, it is hoped Workfinder can start to solve some of the challenges at the heart of the skills crisis.

Business leaders that have signed the pledge