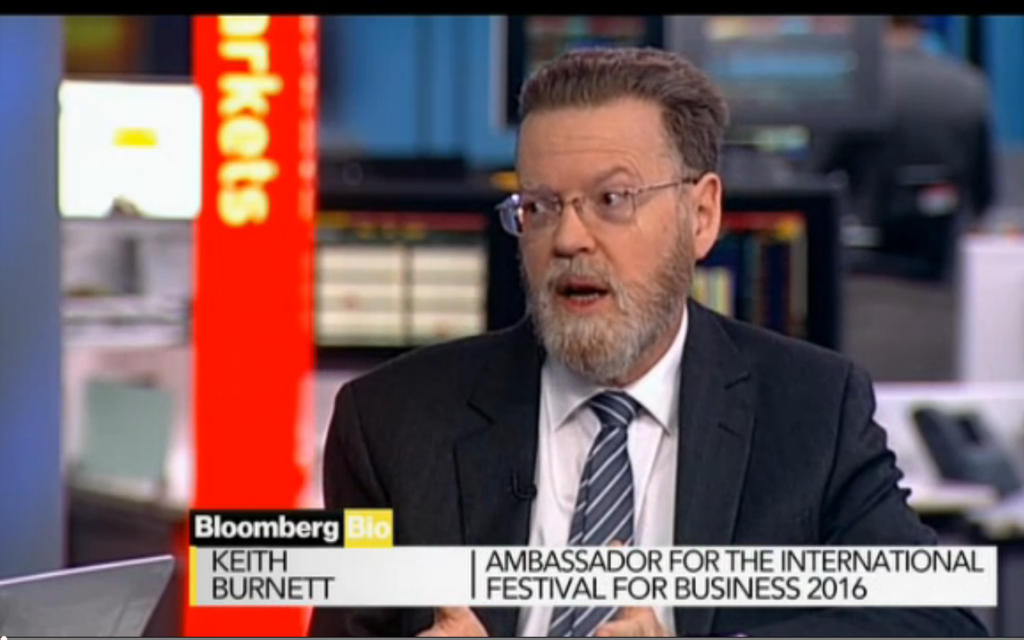 SIR KEITH BURNETT WEIGHS UP THE CHOICES FOR UK STEEL

Prof Sir Keith Burnett has led the UK manufacturing and technology industries’ calls for the UK Government to protect UK steel in a media campaign directed by Seven Hills.

Keith is Vice-Chancellor of the University of Sheffield and Ambassador for the International Festival for Business 2016. He advises the government on nuclear energy and advanced technical skills as a member of the Council for Science and Technology, reporting to the Prime Minister.

Home to the Advanced Manufacturing Research Centre, the University of Sheffield is a core part of the UK’s world-leading hub of advanced manufacturing technologies and industrial process innovation, driving forward the development of small modular reactors, composite materials, complex metals and other technologies, many of which rely on the UK steel industry.

‘We need a long term plan for industry that includes steel in the United Kingdom and the Government will have to take action’, Keith said on Bloomberg Television.

Writing for City AM, Keith commented: ‘We need a nation which designs and builds its own infrastructure and then sells products to the world, creating skills and reinvigorating our economy along the way

Keith also appeared on the Asia Business Report on BBC News and was quoted in worldwide coverage of the UK steel industry crisis, including in Singapore Business Line, Malay Mail and the Chicago Tribune.