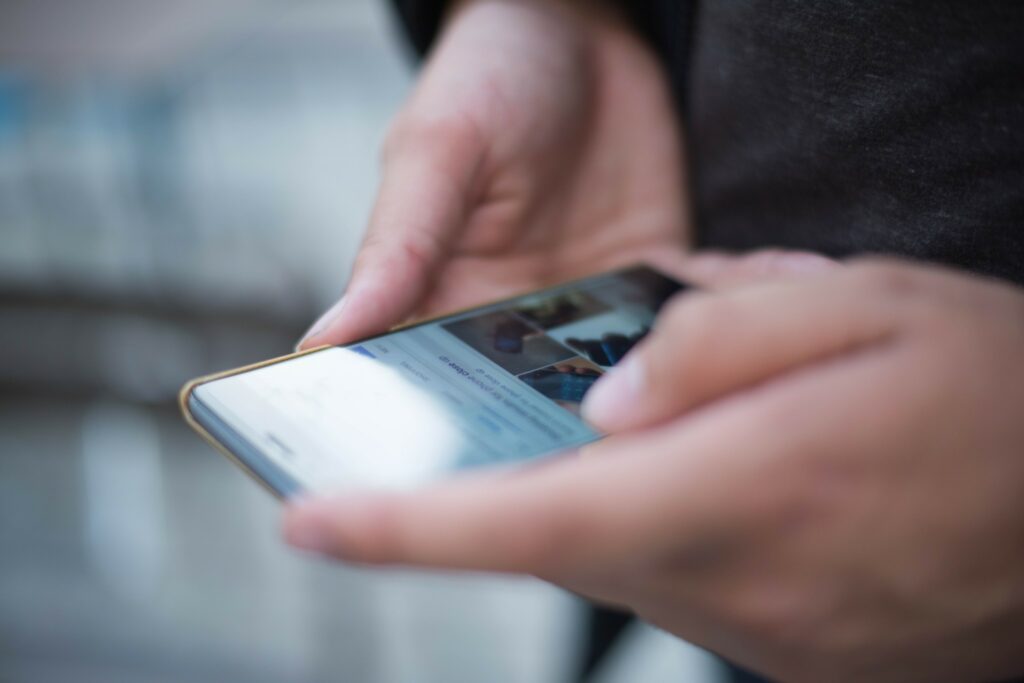 London-based tech startup Truphone – which specialises in connectivity technology and IoT – has raised £255 million in funding from existing investors.

The figure represents one of the largest fundraises by a UK tech company this year.

It will allow Truphone to retire its debt and expand into new markets. The company offers local rates on data, calls and texts around the world without the need to switch SIM cards. It already has more than 3,000 business clients.

Seven Hills led the media campaign around the announcement, securing a range of coverage, including leading national press and established tech trades. As part of the media outreach, interviews were secured for Truphone CEO Ralph Steffens with The Daily Telegraph, Bloomberg, City A.M and TechCrunch.

The news marks a landmark moment in Truphone’s journey to disrupt the mobile connectivity industry.