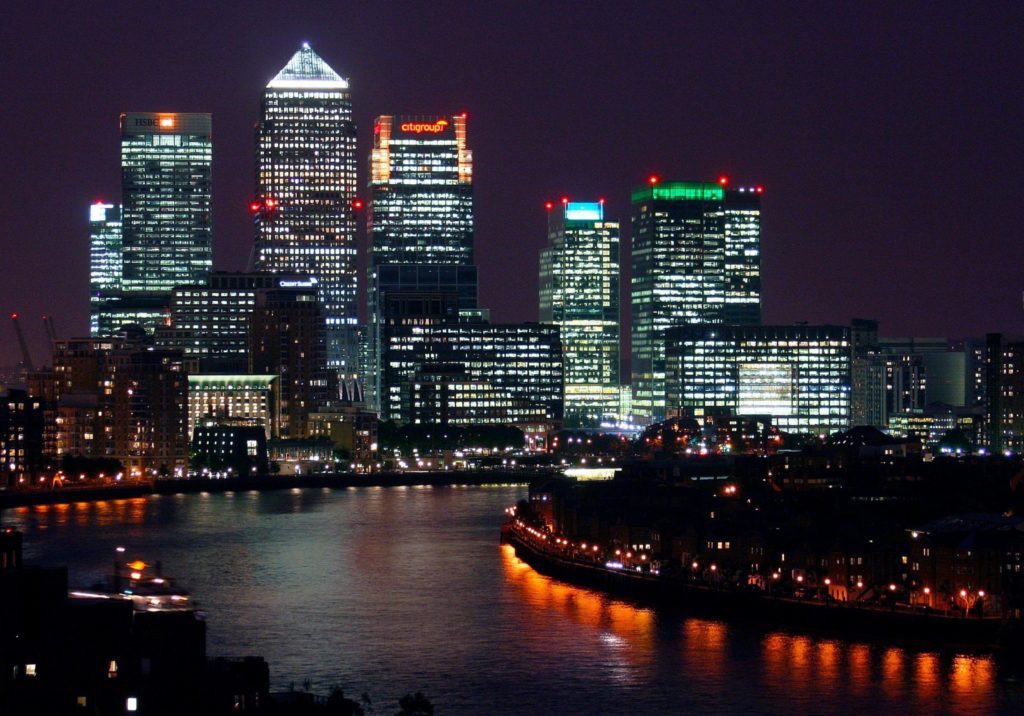 But when you’re surrounded by extremes, it’s hard not to get swept away by it all. As the famous song goes, clowns to the left of me, jokers to the right.

The wall of noise in the Westminster Big Top is impossible to avoid. Yet the various scenarios of impending doom are not the reality that our economy and our country faces each and every day.

On a whole host of other indicators, the UK economy continues to show extraordinary resilience and buck the predictions of its naysayers.

The number of people in employment in the UK has just reached a record high of 32.54m according the Office for National Statistics. Average earnings, excluding bonuses, increased by 3.3 per cent in the year to November, as wage growth continued to outpace inflation.

UK inflation fell to 2.1 per cent in December 2018, from 2.3 per cent the previous month, and the Consumer Prices Index is at its lowest level in nearly two years.

With the Bank of England’s inflation target of two per cent firmly in sight, it eases the pressure on interest rate rises – good news for homeowners and business alike.

Those worried about the UK’s international standing should similarly take heart. According to last week’s research from Deloitte, the UK is Europe’s runaway leader for foreign direct investment. It states that “as of 2018, 57 per cent of global Fortune 500 companies with a European HQ base it in UK”.

To put that into perspective, Britain’s nearest European competitor, Germany, hosts 14 per cent.

For these reasons and more, if we were living in practically any other era in recent times, the B-word we’d be using wouldn’t be Brexit, it would be boom.

But these figures are the inconvenient truth. They don’t follow the fashion to focus on the negative at the expense of all else. It’s so much easier to rant about what’s broken than consider more carefully of what is on the mend.

It’s why a resilient data set falls foul of a myopic national debate which finds little time for anything but Brexit – in all of its mind-numbing, nullifying minutiae.

Little wonder, then, that the “national interest” the political class holds in such great esteem no longer manages to hold the interest of nation.

We’ve well and truly zoned out from the day-to-day drama playing out at Westminster.

Thought that the biggest defeat in parliamentary history might cause the mother of all crashes?

Think again. The value of the pound barely flickered, while many are already predicting that 2019 might be a record year for the FTSE 100.

You’d probably glean none of this from the national debate. You’d just get impending chaos, economic catastrophe, doom. But ask many in business and they will say that their biggest fear is not Brexit, but an unfettered Corbyn cabinet let loose on the British economy.

In the meantime, the War of the Roses 2.0 continues. Brexiteers versus Remainers – two implacable foes pitted against each other in a battle to the death.

Anyone who thinks that a second referendum would bring an end to the circus act misses the point. The human cannon has been fired. There’s no going back. And trapped, trying to avoid shrapnel, is a nation that just wants to get on with life.

Tomorrow we face yet another cliffhanger vote. But whereas in the past many outside of the political world hoped for breakthrough, now we just expect more of the same. Too much noise, too little signal.

The extraordinary lesson in all of this is that even in the midst of one of our unhappiest political eras, we endure. Society and its wealth creator – business – does what it does best: adapt to the prevailing conditions and push on.

The comfort here is that when our airwaves are filled with the voices of extremes, it doesn’t reflect what is going on in reality. The nation marches to a steadier beat than the histrionics might suggest.

So here we are, stuck in the middle with you. We got the feeling that something ain’t right. And if you’re wondering how you’ll get down the stairs…

…Don’t worry. Cast off the feeling and sing to a different tune.

Because we’re not as stuck as the Brexit blues would have you believe.