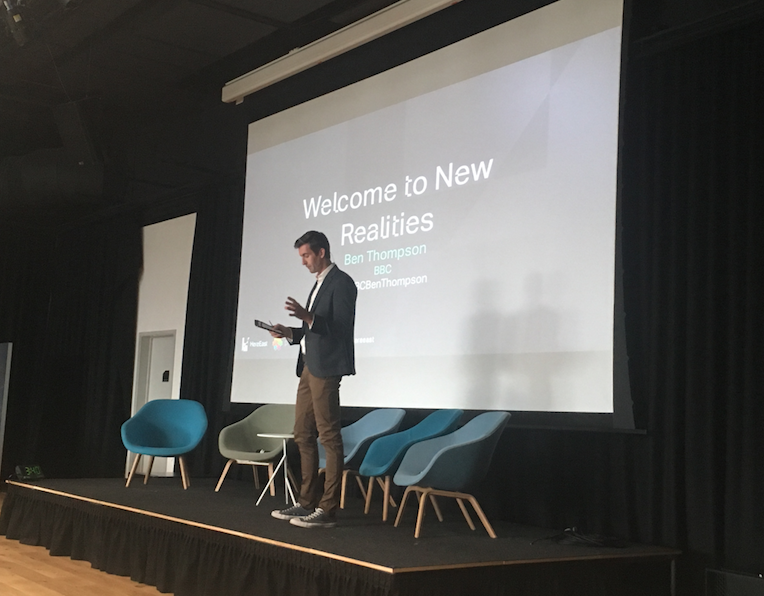 Panel debates discussing everything from new technologies in architectural and fashion design to 3D printing in space opened eyes, while exhibitions and demonstrations of new technologies, including 3D printed clothing and the latest VR headsets, captivated those present.

The fear of unused technologies in the creative industries emerged as one of the biggest obstacles to technological advancement in the sector. Cityscape’s creative director Richard Dinnis said: “It is hard to get people to be first but there are a lot of people wanting to be second,” calling for creatives to take the lead in experimenting with new technology.

Closing the summit, chief curator of V&A East, Catherine Ice reflected on a day that highlighted the opportunities for the creative and tech sectors to work together and made the case for London as the best city in the world for this to happen.

To find out more about Here East click here.