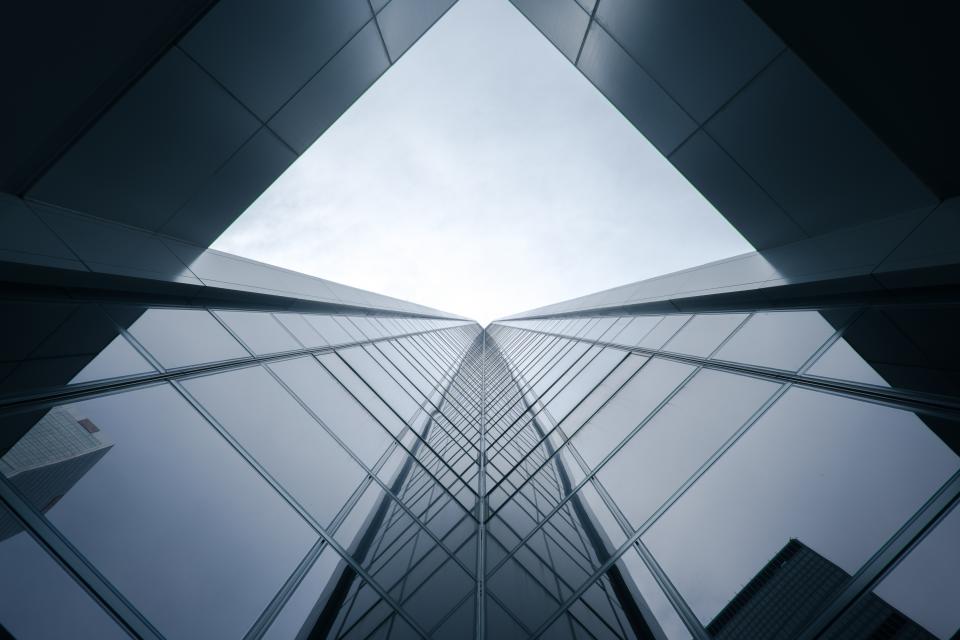 B CORPS: CHALLENGING THE BUSINESS ENVIRONMENT

This morning co-founder of B Lab UK, James Perry visited the Seven Hills offices to talk to the team about the Benefit Corporation (or B Corp) movement ahead of the UK launch of the certification in September.

Committed to the idea that “we can do things together that we can’t do alone,” James shared how the B Corp community believes that businesses can be used to create positive social and environmental impact. With 1,307 B Corps in 121 industries across 41 countries, the B Corp community seeks to redefine success in business.

In a short video, the team heard from a host of B Corp advocates, including John Elkington, co-founder of Volans and founder of Cook Edward Perry who stressed that “doing the right thing and being successful in business are not mutually exclusive”.

Highlighting how B Corps differ from any of the current UK corporate structures, James explained that with a commitment to a social mission, a social performance test and no constraint on how they can reward the risk taken by investors, BCorps aim to bridge the current gap between doing good and making money.

James’ presentation was followed by a Q&A session in which he elaborated on the certification process, discussed the possible arrival of BCorps in emerging economies and stated that BCorps had been shown to be more resilient in the recent downturn.

Find out more about the B Corporation movement here.