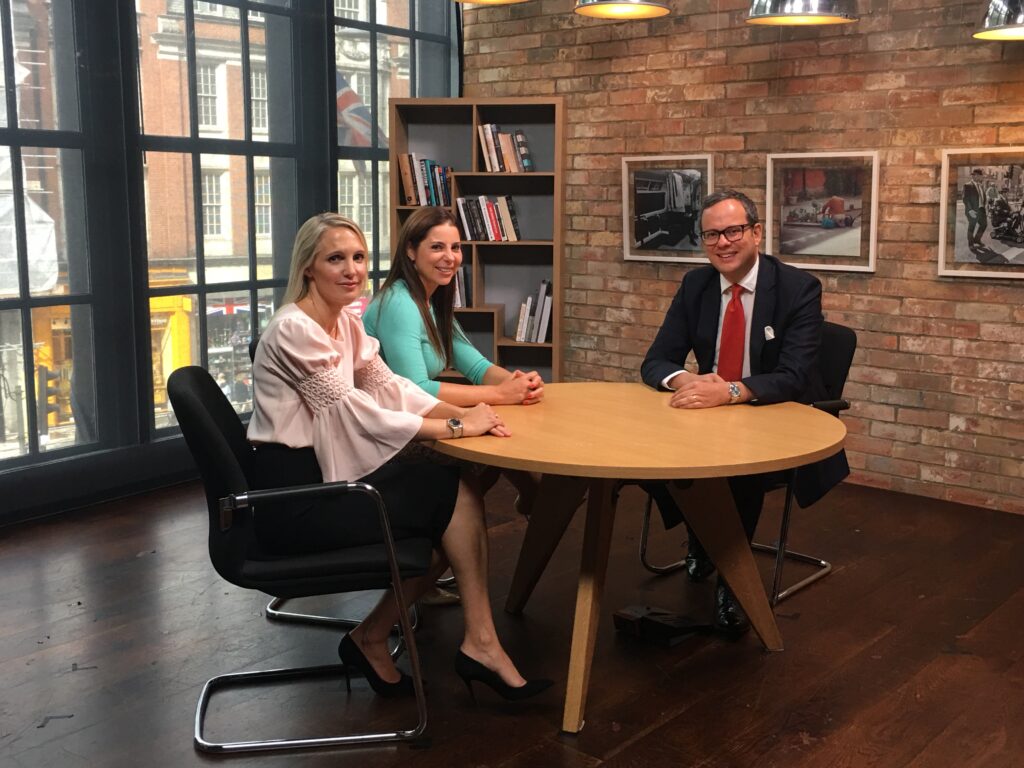 If there’s one stat that drives Debbie Wosskow OBE and Anna Jones, the brains behind female funding platform and support network Allbright, it’s this: only 2.17 per cent of funding went to female founders in Britain last year. “The UK is still not a good place to be a female entrepreneur,” Wosskow told Michael Hayman on last night’s episode of Capital Conversation. “And yet we know that female-led businesses get 35 per cent better returns.”

Wosskow and Jones are both successful businesswomen in their own right. Wosskow founded and scaled Love Home Swap, the home exchange club, which was bought by Wyndham earlier this year for a reported $53 million. Meanwhile Jones is the former chief executive of publishing giant Hearst.

After a friend introduced them last year, the pair decided to launch AllBright. The business has three parts: A funding platform that gives exposure to businesses led by women, an academy to upskill female entrepreneurs and an event network to create a strong female founder community. “We’re doing a lot but that’s what we think is needed. We’re delivering what is sadly missing in the UK,” says Jones.

Despite their professional successes, Wosskow and Jones have both experienced sexism along the way: “There aren’t many female double acts. We get asked about our husbands, our children and we get called “the girls”. It’s pretty unlikely that male entrepreneurs would come across those kinds of conversations. I’m 43, Anna is 42, we’re not really girls anymore,” says Wosskow.

They feel strongly that the economic argument will be the one to move the dial. “We need to continually make the case that women create better returns and backing women makes sense,” says Wosskow. “Part of what will drive the change is following the money.”

“Ideally we’ll get to a level playing field,” adds Jones. “We’ve got a long way to go but when we reach that scenario maybe we’ll hang up our stilettos and go lie on the beach.”