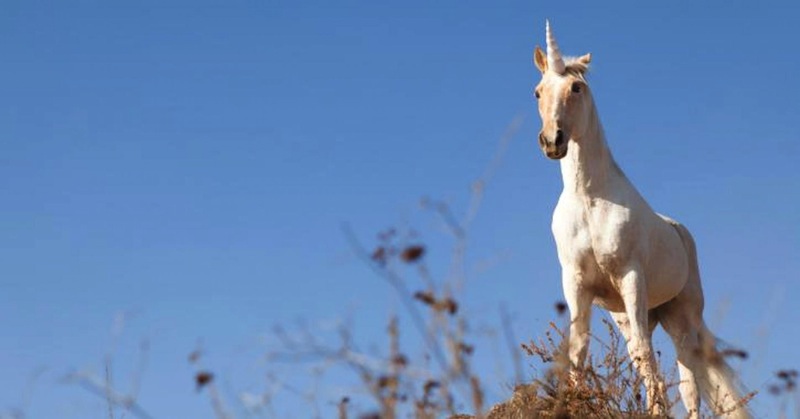 The report — European Unicorns: Do They Have Legs? – showed that there are 40 ‘unicorn’ companies in Europe, with 17 headquartered in the UK, confirming Britain’s position as the European capital of tech.  Fuelled by the growth of fintech success stories such as Funding Circle, TransferWise and Skrill, the analysis documents an extraordinary twelve months for the UK’s digital sector.

Seven Hills secured widespread coverage in the UK and global media for the research, which features a comprehensive analysis of the funding rounds, sector specialisms and entrepreneurs that have driven a record number of billion-dollar valuations: last year’s inaugural report found 30 European ‘unicorns’ with 11 based in the UK.

The report has led the debate throughout London Technology Week, launching on its opening day with an in-depth analysis in the Financial Times, and further covered by media outlets including Newsweek, Sky News, The Independent, Evening Standard, City AM, Bloomberg News, and Business Insider.

GP Bullhound managing partner Manish Madhvani, has been a leading voice throughout London Technology Week, championing the growth rate of European tech. He comments: “The UK has raced ahead as the undisputed home of unicorns in Europe. Our report shows that Europe has a network of entrepreneurs and investors that can create and grow globally successful digital businesses.”