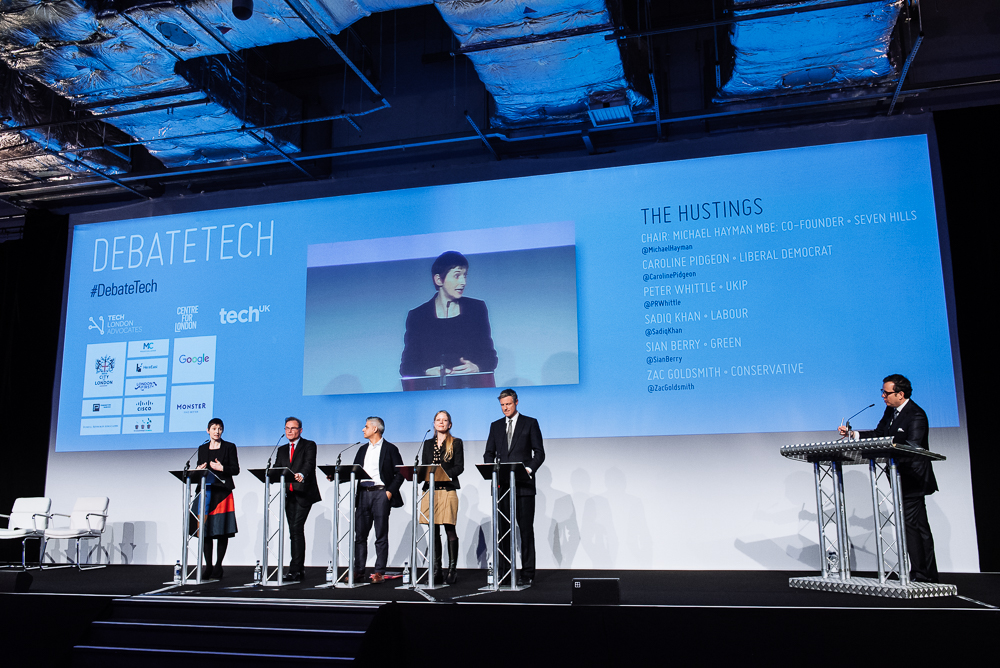 PR Week has named Seven Hills as one of the UK’s best technology PR firms. The rankings, compiled on the basis of revenue earned from technology assignments, placed Seven Hills in the top 20 firms operating in the sector.

Nick Giles, co-founder of Seven Hills commented: “Through our work with Tech City UK, Tech London Advocates, GP Bullhound, Innovate Finance and others, we have been at the heart of many high profile initiatives  to position the UK as a leading centre for technology innovation. Over the past year we have delivered a string of successful campaigns, from the Tech Nation 2016 report for Tech City UK to London’s first mayoral tech hustings – Debatetech – for Tech London Advocates. We are delighted to be recognised once again as one of the UK’s leading tech PR firms.”

The PR Week ranking comes on the back of the Holmes Report’s nomination of Seven Hills as a finalist for the EMEA Corporate Consultancy of the Year Award 2016.