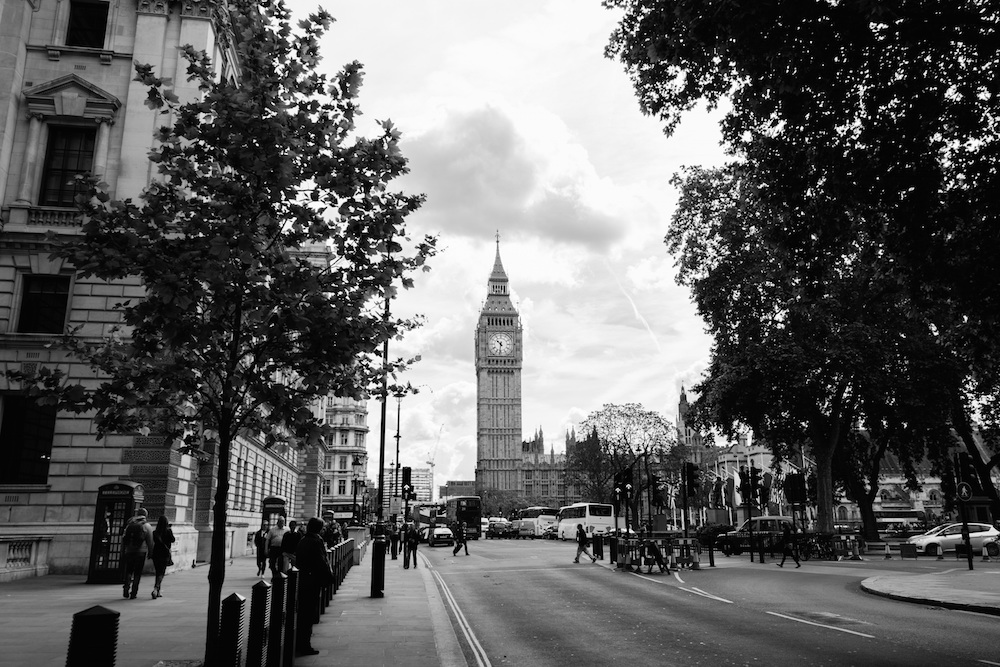 Seven Hills drives campaign to establish the capital’s first truly digital Mayor with the launch of London’s first technology manifesto for the city’s next mayor.

These recommendations are already influencing the candidates’ own manifestos – Zac Goldsmith plans to hire a Chief Digital Officer, while Sadiq Khan has announced his support of a tech talent pipeline, similar to New York’s.

The candidates will have the opportunity to lay out their responses in full at DebateTech, a formal technology hustings event organised by Seven Hills on the 9th February at Here East in the Queen Elizabeth Olympic Park.