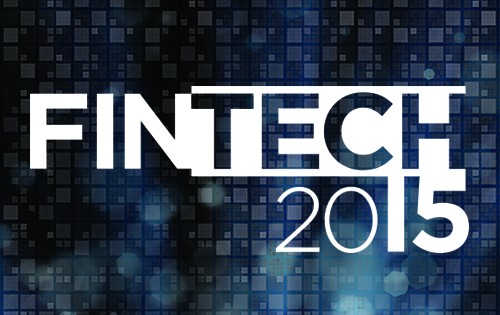 In association with Tech London Advocates and Level39, Seven Hills will bring together some of the leading figures in the UK’s fintech sector to discuss the opportunities and challenges for this rapidly growing industry.

London’s fintech sector has attracted record levels of investment in 2014 and now outpaces New York and Silicon Valley in terms of employment. Figures released by London & Partners show a record amount of venture capital investment was made into London-based fintech companies in 2014,  attracting more than $539 million – triple the amount raised in 2013.

Nick Giles, co-founder of Seven Hills, comments, “Fintech has fast emerged as a sector in which London and the UK can lead the world. We are convening some of the leading players, both founders and investors, to discuss how we can build momentum in the year ahead behind London as the global fintech capital.