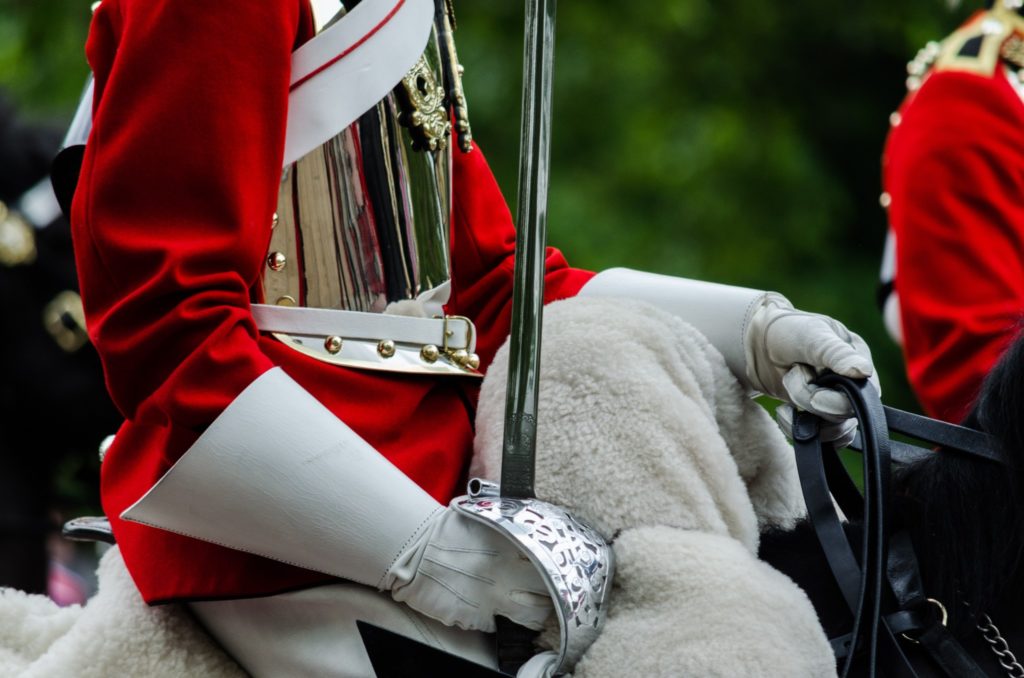 This is a political renaissance — but can British business adapt?

As history buffs will know, the Battle of Bosworth Field didn’t work out well for Richard III, and with it the last of the titanic struggles of the War of the Roses.

Described by Shakespeare as “the one big battle”, this event was to finally settle the hostilities between implacable foes, to set the country on a very different path, and in so doing to go on to change everything — starting with the end of the Middle Ages, a gloomy, miserable and treacherous period of history.

Brexit, while not a bloody medieval civil war, has been a divisive and decidedly uncivil battle. Seemingly endless and with no side having the strength to settle it, it had, until last week, become a permanent feature of our lives.

But the debate on Brexit is now an age that has also ended. The airwaves may still stubbornly suggest differently, but this election really did settle the question of should we stay or should we go, and more besides.

We leave the era of government defined by deadlock and enter into one where it will be defined by decision. We have not seen such power in the hands of those who would govern since Tony Blair and Margaret Thatcher.

For both, landslide victories led to similar world views: the need to change and to renew. Business as usual was the early enemy. Ripping up the rule book and challenging vested interests was the name of the game.

And it’s likely that things will be similar for Boris Johnson’s new government. It will be aware that there will be a queue of detractors ready to pounce at the first opportunity to accuse it of betrayal, so look forward to seeing his team work flat-out to come good on their promise to protect the NHS from their very first days in office.

For the commercial world, a singular focus presents potential challenges. Business is not the priority and hasn’t been for some time. On the election trail, it proved to be to the Conservatives what Voldemort was to Harry Potter characters: that which must not be named.

Businesses themselves were reluctant to express a view despite the stakes. In turn, one of Labour’s most successful tactics was to characterise the business scene as one of brutal billionaires and ailing corporations ready to be nationalised.

The assumption by many businesses is that this will change now a familiar friend has been returned to power. But they may have to think again as the social and societal priorities define the early days of this new administration.

This is not just about biding time. The stock of the commercial world also needs to rise. Like this new government, the challenge for business is not just demonstrating competence, but about conveying compassion in its actions.

The emerging renewal project of government will be an important mirror for business to take a good look at its own position as a positive force for change in society and, most importantly, to get involved.

That will take many into new territory, where profit lives alongside purpose as a measure of success. This will fast become the new normal, the general and expected measure of quality: the ability to contribute to the improvements of people’s lives.

The political labels may be the same but this is a very different government than the one we had last week. It will spend more, so don’t expect tax cuts. It will invest heavily in the Midlands and the North, so don’t hold your breath for the South West trains line upgrade anytime soon. And it will focus on social priorities first, so you’ll be waiting a while for eulogies on the power of the free market.

The Renaissance replaced the Middle Ages and ushered in a vibrant period of social and economic rebirth. Whether Boris Johnson can prove himself to be the new renaissance man is yet to be seen, but a political rebirth of Conservative government through national renewal is his goal.

That’s going to need a cavalry, and business is the horse that will be led to water. The question is, will it drink?